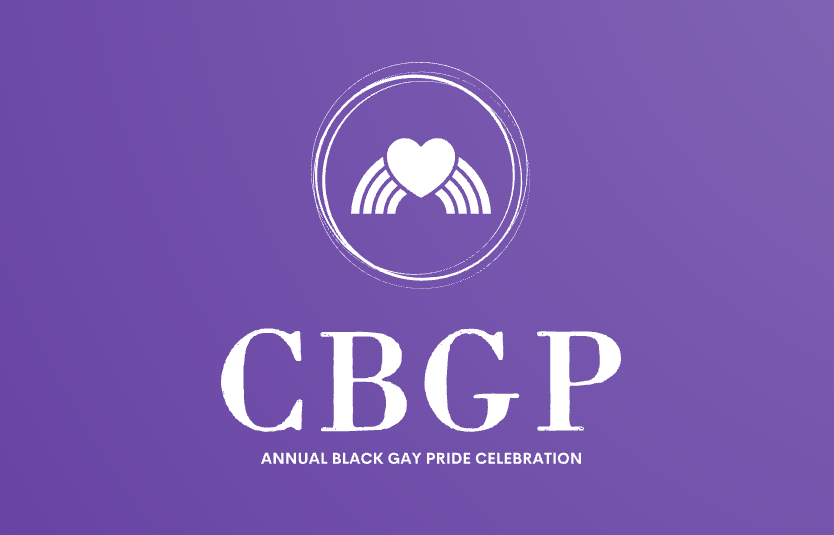 Damon Blackman was born and raised on the south side of Chicago. He has been a resident of Charlotte, NC for nearly ten years.  Not only is he the owner and operator of D_man Productions but also ground breaking gay activist.  Damon co-produced Organik Funk (an open mic and spoken word event), Skate Jams and organized diversity events through out the community.

Monica Simpson is a proud graduate of Johnson C. Smith University, one of the nation’s historical black universities. During her communications studies at JCSU, Monica became deeply involved in LGBT and community affairs on and off campus. Upon graduation, Monica became the first person of color hired at The Lesbian & Gay Community Center of Charlotte where she served as Operations Administrator. Currently she is the Ujamaa Coordinator at Grassroots Leadership where she works to develop African American philanthropists, fundraisers and activists through its Ujamaa Project. Monica also serves as co-chair of Charlotte NC Black Gay Pride and continues to serve as the LGBT sensitivity trainer at her alma mater. She is also working to open her business, Café Evolution, which will be a space to nurture the mind, body and soul with healthy food and entertainment geared toward the African American community.
She is deeply involved at Unity Fellowship Church Charlotte where she proudly serves as the director of the T. M. Rawls Creations of Christ Youth Choir.

Lynkoya Handy is an entrepreneur, writer and co-operator of D_man Productions. He studied filmmaking and was a contributing writer to Lavender magazine while living in Minneapolis before relocating to Charlotte, NC in early 2003.

Patrick Marsh (Beverly Iman Johnson) was born in a rural city approximately 30 miles east of Charlotte.  As a resident of the Queen City for over six years, Patrick is gaining status locally in the art of female impersonation as the show stopping Beverly Iman Johnson and looks forward to competing on a national level.  Ambitions for the community include creating a more unified front in the Afro-American LGBT demographic.

TL Stewart, a native of Washington DC, has resided in Charlotte, NC for 13 years.  He is a dynamic task master who is dedicated to getting things done correctly.  TL is best known for his challenging group exercise classes at Bally Total Fitness.  In 2007 TL was appointed as Project Manager while retaining the role of Volunteer Chairperson.  As Volunteer Chairperson, TL brings to the table innovative ideas, creativity, and interpersonal skills.  He is currently seeking ENERGETIC individuals to join his team as a volunteer.

Jahaan Norvell, 32 born in Chicago, Illinois raised in Columbus, Ohio is a mother of four and shares her life with Ms. Nakisha Patterson. Jahaan holds a Masters degree in Professional Accounting and is a proud member of Unity Fellowship Church Charlotte and the National Association of Black Accountants. She prides herself on community service and loves to give her time and talents whenever possible she is our vendor chairperson.

Eric Lewis is a native of Washington, DC and the youngest in a family of four.  He served in the US Army for six years. While in the Army he was stationed at the Pentagon and Fort Benning.  Eric also did a tour of Iraq and has visited 47 states and 17 countries.  Currently, Eric works for the Charlotte Area Transit System.